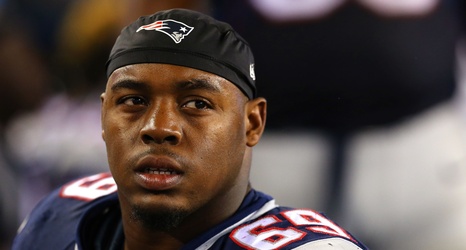 Former Georgia Tech offensive lineman Shaq Mason is now a two-time Super Bowl Champion. The former Yellow Jacket, who is widely considered one of the best guards in the NFL helped the New England Patriots on Sunday night defeat the Los Angeles Rams 13-3 in Super Bowl 53. Of course, this Super Bowl had local ties as it was held in the beautiful Mercedes-Benz Stadium in the beautiful city that Georgia Tech calls home, Atlanta. It’s safe to say it was a good return to the #404 for Mason.

Despite the Patriots offensive struggles for the most part on Sunday, Mason played a key role in springing former UGA running back Sonny Michel through the Rams front seven several times.