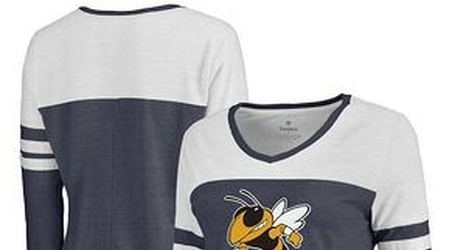 Georgia Tech football once again showed on Wednesday why they may be the smartest team in all of college football. As the ACC announced the All-ACC academic honors for the 2018 college football season, a record eight players on the Georgia Tech football team were included. It was the most players ever from Georgia Tech to make the list. Here are the eight Jackets who earned academic honors and the seasons they had on the field while being “nerds” in the classroom.

Braun earned his final honor as a Yellow Jacket on Wednesday when he was announced as part of the team.