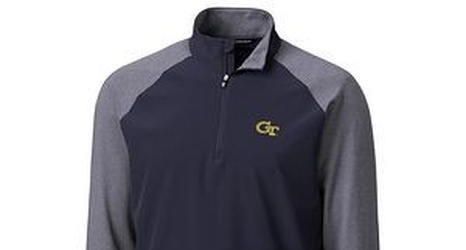 We’re almost there folks! We are officially under 50 days until Georgia Tech football returns for their 2019 campaign. With no active No.49 on Georgia Tech’s roster, we take a look at a recent alumnus, running back Clinton Lynch.

Coming out of high school, Lynch was rated as a two-star wide receiver out out of Norcross High School. He would sign with the Yellow Jackets with the class of 2014 after picking the Jackets over mostly Group of 5 offers. Despite the low rating, Lynch would end up playing well beyond what would’ve been expected from him out of high school.