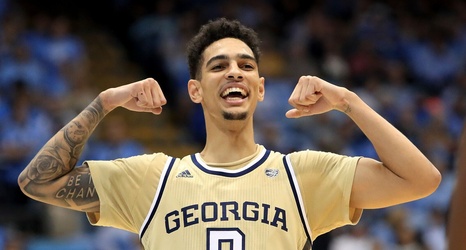 The Yellow Jackets (12- 13) enter Wednesday night looking for a signature win for their season, something to use to build momentum going into the final weeks of the regular season and ACC Tournament. Louisville (21- 4), was looking for their 11th straight victory.

Early on it was all Georgia Tech with the Yellow Jackets dominating the opening minutes of the game. The Jackets would take advantage of a Cardinals team that struggled to hit their shots early and would find themselves up in the first half 16-5. As usual in college basketball with two quality teams, the team who often finds themselves in a big hole early climbed their way back into the game, in this case the Cardinals.