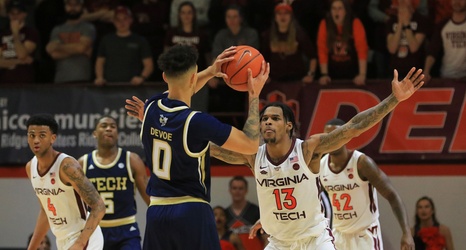 The Georgia Tech men’s basketball program will be spending at least part of the holiday season in Hawaii. The Jackets will be playing in this years Hawaiian Airlines Diamond Classic in Honolulu. The early season tournament begins December 22nd and runs through Christmas Day. The Jackets are one of seven teams traveling to the Aloha State and one of eight taking part in the tournament.

The Jackets are entering their fourth season under Josh Pastner and are coming off a second-straight dismal losing season. Their first round opponent in Hawaii will be the Boise State Broncos of the Mountain West Conference.