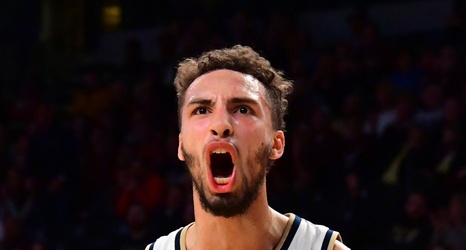 Georgia Tech men’s basketball entered Saturday in a must win situation and Josh Pastner’s group got the job done. The Yellow Jackets took on the 14-4 North Carolina State Wolfpack and earned their second win over the ACC foe of the season.

The first half of Saturday’s game between Georgia Tech and NC State was a strong back and forth affair. The Yellow Jackets for most of the first half would have the lead on the Wolfpack, at one point having a nine-point lead. The Wolfpack, however, would climb back into the game and would go on a 16-6 run that gave them a 32-31 lead at halftime.