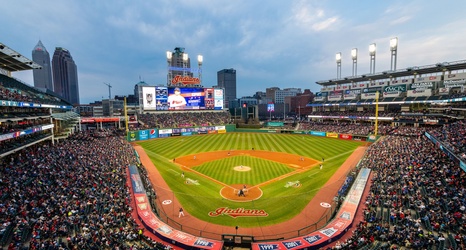 The fourth Georgia Tech Yellow Jacket to be taken in this year’s MLB Draft was right handed pitcher and Friday night starter Xzavion Curry. The junior righty was taken in the seventh round by the Cleveland Indians, becoming the fourth Yellow Jacket to be selected in the draft, all coming on Tuesday. Joining Curry in getting drafted on Tuesday is first baseman/pitcher Tristin English, left handed pitcher Connor Thomas, and catcher Kyle McCann.

Curry has been the Jackets Friday night starter for each of the last three-years and has seen improvements from year-to-year. This past season was Curry’s best of his career with the Yellow Jackets so far but just made 11 starts after suffering some injuries later in the season.