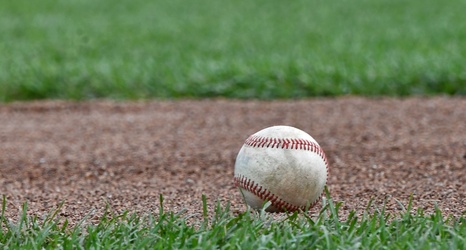 The 2019 season was not kind to the Saint Peter’s Peacocks. The Peacocks were among the worst teams in the entire country, collecting a 5-46 record on the season including a 1-26 record on the road.