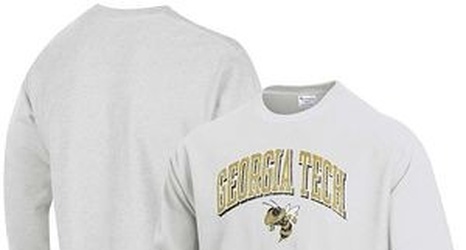 Tristin English’s dreams of being a professional baseball player is one step closer. On Tuesday, in the third round of the 2019 MLB Draft, the Arizona Diamondbacks selects Tristin English with the 93rd overall pick.

English, a three-time first team All ACC member was the first Jacket to be drafted in the 2019 MLB Draft.

The two-way star for the Jackets had a tremendous junior season that pushed him up draft boards across the league and his NCAA regional performance only raised eyebrows more.