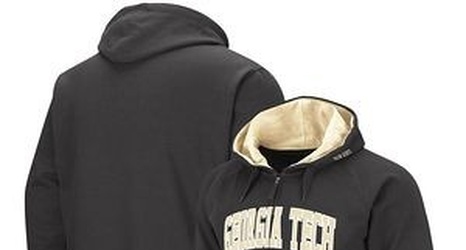 Bart immediately proved that he was worthy of the second overall pick, hitting .294/.364/.588 through his first 51 professional games including 13 home runs and driving in 39 RBI. Bart got off to a quality start this season, hitting .270 through his first 10 games. However, he fractured his hand on April 16th and was placed on the Injured List and was expected to miss 4-6 weeks, meaning his return should be sooner than later.