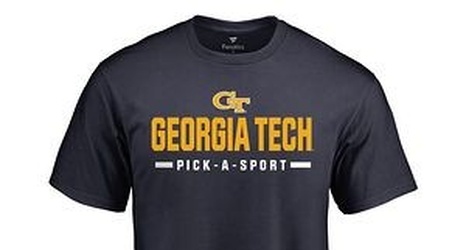 The 29-year old third baseman on Tuesday had three home-runs against the Pittsburgh Pirates, moving his season total to 17 home runs on the season. The former Miami Marlin never hit more than 16 home runs in his first six seasons in the Majors but the move to the hitter friendly, Great American Ballpark in Cincinnati has been a tremendous asset to Dietrich’s breakout season. With his three home runs, Dietrich also had six RBI on the evening.