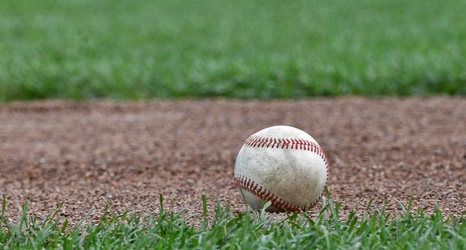 Connor Thomas is officially off to the professional ranks after the left handed starter signed with the St.Louis Cardinals on Tuesday, a week after being drafted by the organization in the fifth round of the 2019 MLB Draft.

Thomas will leave Georgia Tech after three seasons including two superb seasons in his sophomore and junior years. As a sophomore, Thomas put up a 7-4 record with a 3.34 ERA over 16 appearances and 15 starts. He kept opponents to a batting average of .256 with 106 strikeouts and just 10 walks in just 97.0 innings pitched.