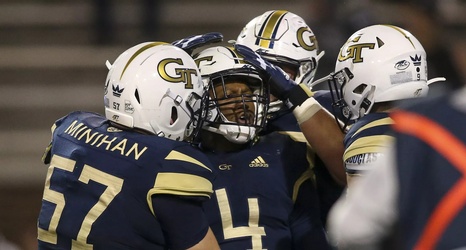 Now at the end of Geoff Collins’ first season as head coach, the Georgia Tech Yellow Jackets are looking to play spoiler to the Georgia Bulldogs’ College Football Playoff hopes. It won’t be easy, though, for the 3-8 Jackets.

Georgia’s offense has clearly been the weak point of the team this year. They’ve done a great job of rushing the ball, averaging nearly 200 yards per game. Jake Fromm, on the other hand, has been perfectly serviceable when needed. The offense as a whole, though, has had issues scoring points. The Bulldogs have only scored at least 30 points against Power 5 opponents twice this season: against Vanderbilt and Tennessee.