Weekend of Oct. 17: What you missed in Georgia Southern Athletics 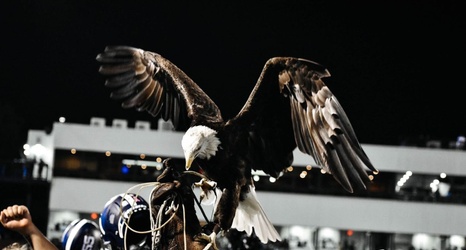 The men’s soccer team lost to Central Arkansas in a conference matchup at home on Friday night. GS took an early lead and went into halftime 1-0, with a goal from senior midfielder Azaad Liadi, his second of the season. Two unanswered goals from the Bears led to a victory that drops GS down to 6-6-1 and 1-1 in the conference.

The team will play Winthrop at home on Tuesday at 7 p.m. before traveling to Washington D.