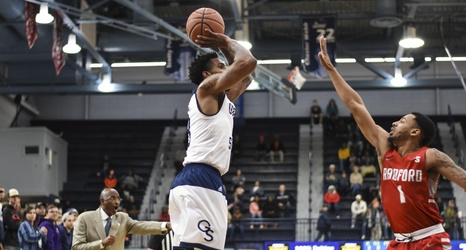 The tragic death of NBA legend Kobe Bryant has left the world shocked, confused and in a daze.

Bryant was more than just a basketball player to many, as his actions off the court touched many lives. He influenced the current state of the NBA, was an advocate for the WNBA, a supporter of children’s basketball dreams and an overall friendly face to see on social media.

Bryant, husband to Vanessa Bryant and father of four girls, was killed in a helicopter accident on Sunday and new details are emerging everyday.

Though he has no ties to Georgia Southern, Bryant has impacted the playing style of many collegiate basketball players, including redshirt-senior guard Ike Smith on the men’s basketball team.