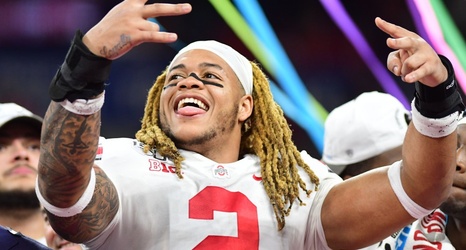 From Nassau, Bahamas to Hawaii, the 2019 college football bowl schedule features some intriguing matchups, a few newcomers and some teams in unexpected territory.

LSU, Ohio State, Clemson and Oklahoma round out the College Football Playoff. LSU makes its first appearance in the playoff while Clemson is in its fifth straight playoff. Ohio State, in the playoff for the third time, is hoping for a better performance after its beat down by Clemson in 2016. Oklahoma is in the field for its fourth playoff and third straight.

The state of Florida has the most teams in bowl games with six, followed by Michigan and Ohio with five teams each.