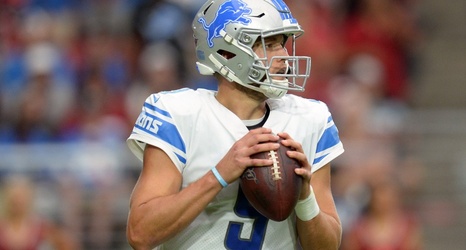 The recent trade rumors regarding Detroit Lions quarterback Matthew Stafford appear to not be true. According to the Lions General Manager, Detroit is not looking to move on from the former Georgia Bulldog QB.

Stafford, who ended the 2019 season on IR, is unlikely to be traded because the Lions coaching staff is in win-now mode and will likely lose their jobs if they have another underwhelming season.

Still, some outlets in Detroit and across the nation are reporting that the Lions have had ‘talks’ regarding their star QB:

The rest of Twitter and the Lions organization shot down these reports:

The Lions aren't engaged in Matthew Stafford trade talks; here's how the report likely came to be https://t.