The Top NBA Prospects to Watch in CBB Major-Conference Tournaments 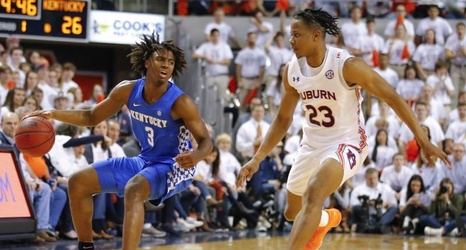 This year's NBA draft class is widely projected to be one of the weaker ones in recent memory. There's no Zion Williamson-type sure-thing prospect. Georgia's Anthony Edwards is commonly seen as the No. 1 overall pick, but even he isn't a slam dunk to be a star at the NBA level. And a couple of the top American prospects—LaMelo Ball and RJ Hampton—are playing overseas rather than in college.