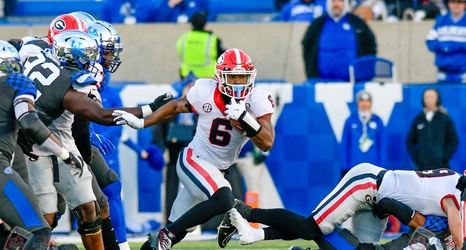 After the Kentucky game, Georgia dropped a few spots in the rankings for total offense on the season through 11 games but still rank 7th in the country in total yards. Meanwhile, Georgia Tech is near the bottom of virtually every offensive category, including 9th worst in the country in points per game, scoring an average of only 17.5 per contest. In contrast, Georgia is putting up nearly 39 points per game, with an equally balanced rushing and passing attack. Georgia Tech is coming off an impressive win against North Carolina, where Tech produced 21 unanswered points.