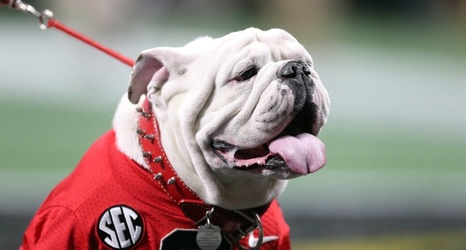 Tate Ratledge, the No. 39 overall player in the nation, committed to Georgia on Monday over the Tennessee Volunteers.

Here’s how fans, coaches and the media reacted.