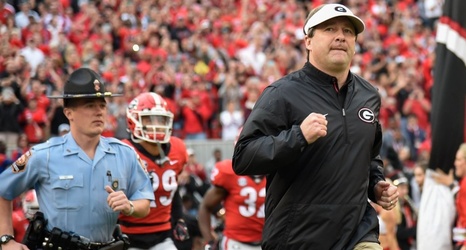 The University of Georgia confirmed with DawgNation on Monday that the Bulldogs will play host to UNC Charlotte on November 22, 2025.

Charlotte is one of college football’s newer programs, beginning football in 2013. Since the 49ers inaugural season, the program moved to the FBS and joined the Conference USA, where in 2018 the team went 5-7.

Under head coach Will Healy, Charlotte is looking to utilize its ideal recruiting location to draw in more highly rated prospects to play in one of the regions prime television markets.

Healy, who previously coached at Austin Peay, visited Athens last season when Georgia beat his team 45-0 in week one.