NFL off-season reset: every Georgia Bulldog who's on a new team -- via the draft and free agency 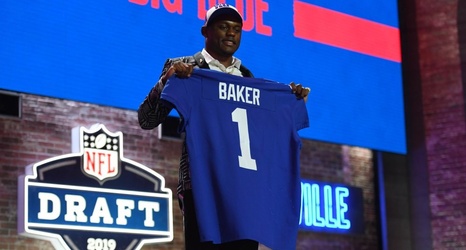 Georgia Bulldogs in the NFL find new teams every year via NFL Free Agency and the NFL Draft. NFL Free Agency has been underway for several months now, but there are several former Bulldogs who are still looking for new deals. Additionally, Georgia had seven players drafted, which was the fifth most of any college program.

TE/FB Orson Charles, Cleveland Browns; he resigned with the Browns

One date to look for these players is June 1st.