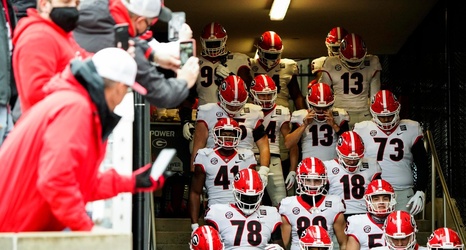 The country’s No.1 ranked safety prospect Kamari Wilson has set his commitment date for April 1. Wilson is one of numerous star recruits on a loaded roster at IMG Academy.

Kamari Wilson is ranked as a five-star prospect. Wilson is from Fort Pierce, Florida, and is the No. 25 overall recruit in the class of 2022.