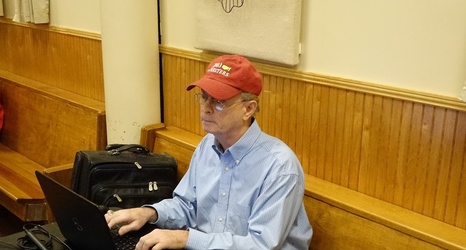 As Jan. 1, 1981 approached, the thought going through every Georgia football fan’s mind was whether or not the 1980 Bulldogs were on a roll with destiny.

With top-ranked Georgia undefeated on the season and about to clash with a 7th-ranked, 9-1-1 Notre Dame team in the Sugar Bowl in the Louisiana Superdome, Bulldog Nation was jubilant about their team being on the verge of capturing the program’s first undefeated, undisputed national collegiate football championship. The 1942 Rose Bowl team was also named consensus national champions but those Bulldogs did fall to Auburn during the regular season.

But UGA fans were also a bit anxious about the coming showdown with the Fighting Irish, knowing that destiny is indeed a fickle lady and that it would take only one dropped pass, one blocked punt or one deep allowed touchdown pass to wipe away everything Vince Dooley’s Dawgs had achieved to this moment.