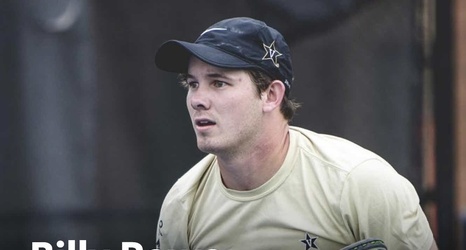 Rowe just completed his shortened senior season with the Commodores in 2020 and will have immediate eligibility as a graduate transfer during the upcoming 2020-21 campaign.

The Coronado, Calif., native and team captain at Vanderbilt is widely considered one of the top players in the Southeastern Conference. In addition to his All-America status in doubles, Rowe boasts a career-high doubles ranking of No. 4 nationally and a singles mark of No. 62.