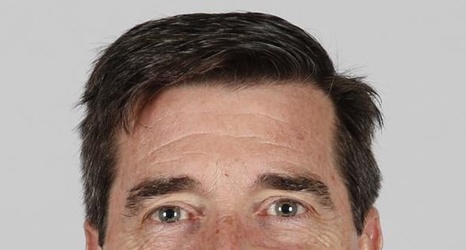 Joe Scott came to UGA in 2018 after several stops in a carer that started in 1991 at Monmouth. Interestingly, Scott was the head coach at Air Force from 2000-2004. He was named Mountain West Conference coach of the year after leading the Falcons to an NCAA bid in 2003-04.

Tom Crean brought in Scott after a stint as an assistant at Holy Cross.