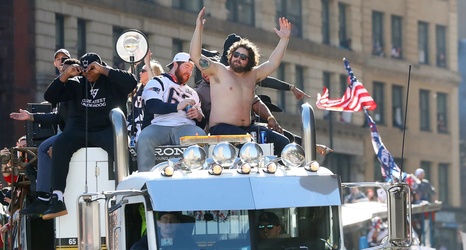 We’ve already looked at some of the candidates for Georgia’s next offensive line coach, and done a whiparound look at some of the whacky coaching carousel rumors touching the University of Georgia football team. But the most persistent rumor so far has been that former Ole Miss head coach Matt Luke has been approached to replace the departed Sam Pittman. If that’s the case, he’s got at least one supporter who’s both familiar to and beloved by Georgia football fans.

If @CoachMattLuke is the next oline coach at @GeorgiaFootball they will be in good hands.