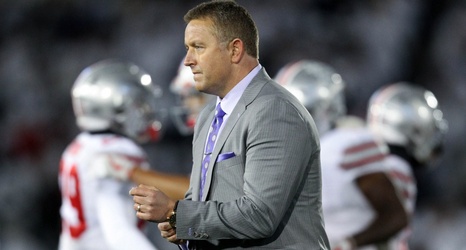 Georgia has arguably the best win college football so far with their 23-17 defeat of Notre Dame tonight. LSU could make an argument their with at Texas was more impressive. Alabama and Ohio State have yet to face elite competition.

Georgia didn’t dominate like the media expected, but a win is a win.