Kirby Presser: Smart proud of his banged up Bulldogs 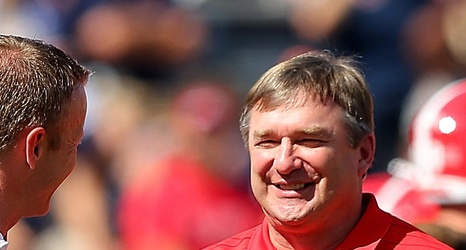 Kirby Smart was proud of his quarterback, proud of how his team responded to a tough environment, and proud of the game his offensive coordinator called. What else did we learn from the top ‘Dawg’s post-game press conference following Georgia’s 34-10 victory over Auburn?