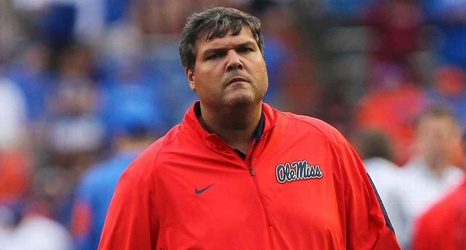 Luke, who also will serve as Georgia's associate head coach, coached Ole Miss' offensive line from 2012 until 2016, when he was named interim head coach after the school fired Hugh Freeze. He landed the permanent job at his alma mater after the 2016 season and went 15-21 overall as Rebels head coach.