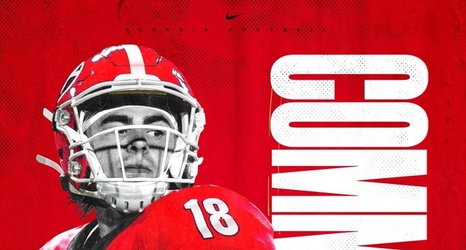 It’s official, the Georgia Bulldogs have landed former five-star prospect J.T. Daniels, who elected to transfer from the University of Southern California after signing his letter of intent back in 2018.

Daniels is originally from Santa Ana, California’s Mater Dei High School, and played one full season with the Trojans during his freshman year. Upon returning for his sophomore year, he suffered a torn ACL and replaced by Kedon Slovis. After losing the starting job, Slovis threw for 30 touchdowns and 3,509 yards in 2019 while completing 72 percent of his passes.

Daniels was the No.