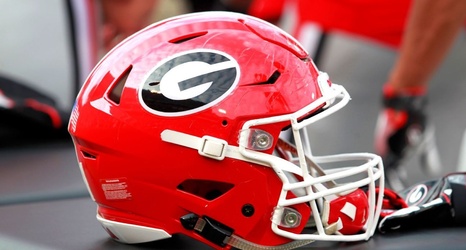 Ratledge is the No. 75 ranked prospect overall and gives the Bulldogs six ESPN 300 commitments in the class.

The 6-foot-5, 295-pound lineman out of Darlington High School in Rome, Georgia, chose Georgia over Tennessee and is the third four-star offensive lineman to commit to the Bulldogs in this 2020 class.

Ratledge joins five-star tackle Broderick Jones, the No. 12 prospect overall, and four-star guard Akinola Ogunbiyi out of Texas. Those three prospects will help restock the offensive line for Georgia, which could have some early departures after this upcoming season with Isaiah Wilson and Andrew Thomas, third-year juniors who are potentially high draft picks in next year's NFL draft.