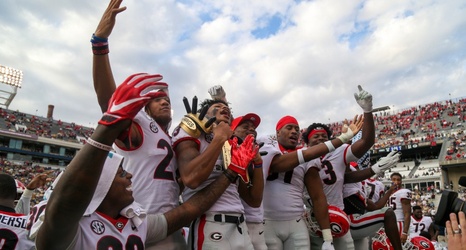 Georgia’s defense has been spectacular this season. The Dawgs have only given up one rushing touchdown on the season. A big part of that is because UGA defensive coordinator Dan Lanning has been an elite coordinator. Lanning has put the Dawgs in position to have three shutouts on the season. He’s among the finalists for the Broyles Award, which is give to the best assistant coach in the nation.

Georgia head coach Kirby Smart won the award with the Alabama Crimson Tide in 2009. Brian VanGorder, the current defensive coordinator for Bowling Green, won the award at UGA in 2003.