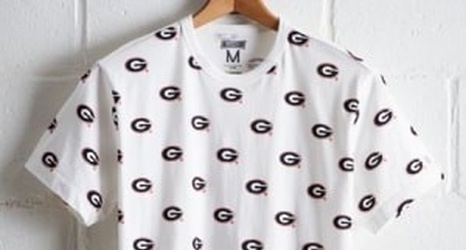 Georgia football’s trip to South Bend in 2017 is one that will be remembered by all
Bulldog fans. But, only a small portion of the fan base was able to experience it in person.

Jason Cook was one such lucky fan. Growing up in Georgia, the first thing he can remember was watching Georgia football. Cook remembers watching the 1980 Georgia-Florida game when he was four years old. The game-winning touchdown by Lindsay Scott with Larry Munson’s iconic “Run Lindsay Run” call is his first memory of the Dawgs. From there, he was hooked.

Years later, Cook and a friend decided to create their own tradition and attend a Georgia road game together every year.