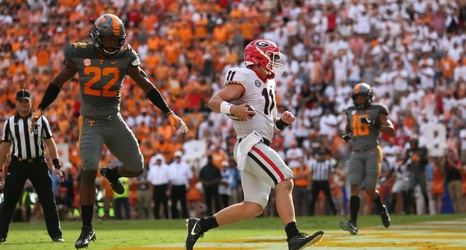 Georgia quarterback Jake Fromm was named a nominee for the “Ultimate Herbie Award.”

Nominated for the “Baller Award” was UGA safety Richard LeCounte, considered one of the best safeties in college football along with J.R. Reed.