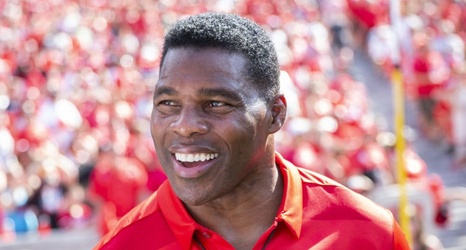 My God, a Senator . . . maybe. Georgia football fans will get to see Herschel Walker run again.

The 1982 Heisman Trophy winner and all-time leading rusher in the Southeastern Conference announced his candidacy for the United States Senate this week.

Georgia football fans are accustomed to seeing Herschel Walker run, but this time he’ll be toting a briefcase instead of a football.

No stranger to competition, Walker will tangle with other candidates to secure the Republican nomination in an attempt to unseat incumbent Democrat Raphael Warnock.