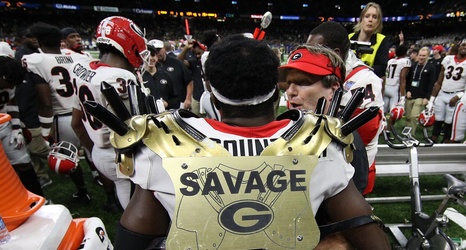 Georgia football has a good chance to competing for the National Championship this upcoming season, according to vegasinsider.com.

These lofty expectations are somewhat of a surprise however. Georgia doesn’t even have a starting quarterback named. It’s assumed that Jamie Newman will take over, but he’ll have to beat out redshirt freshman Dwan Mathis and true freshman Carson Beck.