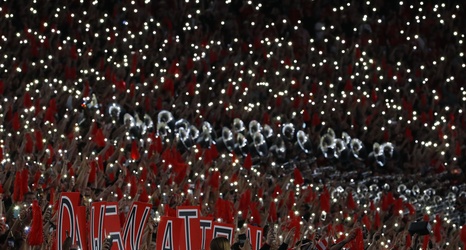 The UGA football team may not have reached their ultimate goal in football, but Georgia Bulldog fandom is as hot as ever, once again showing up on the annual FanSided 250, which showcases the hottest and most buzz-worthy fandoms in the world.

Dawg fans came in at number 121 overall in the all-encompassing fandom list, and number nine among the colleges who were included. The number one overall fandom was Marvel, which was no big surprise given the huge popularity of the MCU this year.