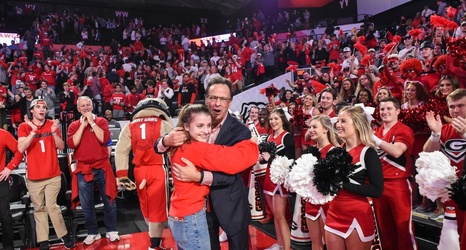 Mason is set to replace Chad Dollars as an assistant coach following Dollars’ departure for Cincinnati earlier this offseason.

Mason has spent the last five seasons as an assistant at Stephen F. Austin and helped the Lumberjacks to win the Southland Conference Tournament in 2018. This past season, they went 16-5.

“I’ve followed Wade Mason for some time, and he comes highly recommended from people I’ve worked with and respect,” Crean added.