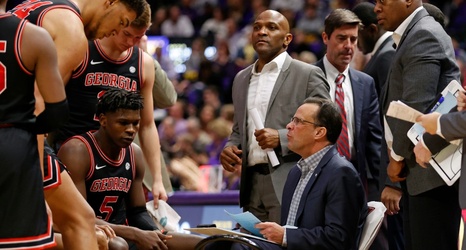 Powell has been on staff at College of Charleston for the last seven years and will replacing Jake Thelan as the director of recruiting and operations. Powell spent the last two seasons as associate head coach in Charleston.

Powell has over two decades of collegiate coaching experience, and will be coaching outside of South Carolina for the first time in his career.