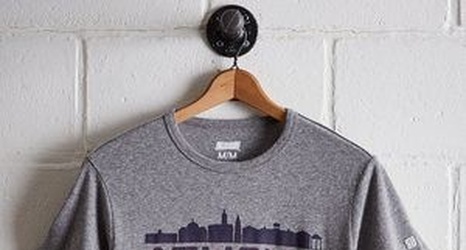 Tony Locey has been one of Georgia baseball’s best assets on the mound. He received SEC Player of the Week after his performance against Auburn on Friday night.

Locey pitched seven innings giving up two runs on four hits while he only walked one batter and struck out 10.

He set the tone for Georgia to defeat Auburn 11-2 in the first game and eventually claim the series on Saturday. It was the first time since 2012 Georgia won a series over Auburn and the first in Auburn since 2006.

This victory was the second consecutive Friday night victory for the right-handed pitcher.