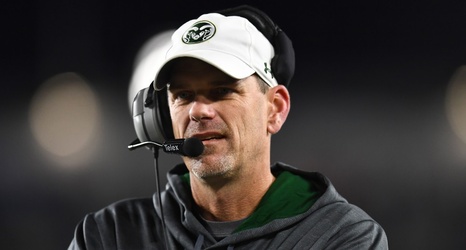 The former Georgia quarterback was with the Dawgs from 2001-14 and helped set numerous team offensive records during his tenure.

Bobo agreed to a two year contract with South Carolina on Tuesday.

“I’m excited to bring Mike on board,” said Will Muschamp. “He is a proven and respected play-caller and quarterbacks coach, who I have faced many times over the years. Over the last 13 years, his offenses have averaged over 31 points and 424 yards per game while converting over 43 percent on third down.