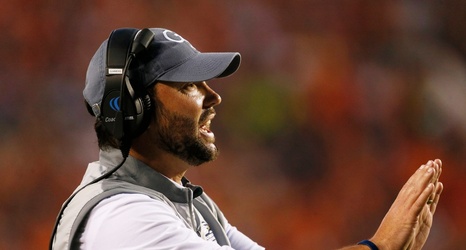 Florida’s defense could not stop Oklahoma or Alabama in their two last games of the 2020-2021 college football season.

Tyson Summers previously coached at the University of Georgia in 2018 and in 2005. Summers served as a defensive quality control coach during his most recent stop in Athens.

Tyson Summers worked at Georgia following his brief stint with Georgia Southern from 2016-2017.