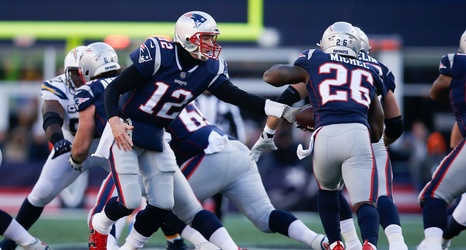 Georgia Bulldog fans: here’s every UGA touchdown for NFL week two action. So far Bulldogs have been responsible for six touchdowns this week.

Kansas City Chiefs WR Mecole Hardman Jr. scored his first career touchdown this Sunday against the Oakland Raiders. The rookie out of the University of Georgia, Hardman Jr., is no stranger to the big-play and he had another long TD called back:

Los Angeles Rams RB Todd Gurley cashed in for his first touchdown of the 2019 season.