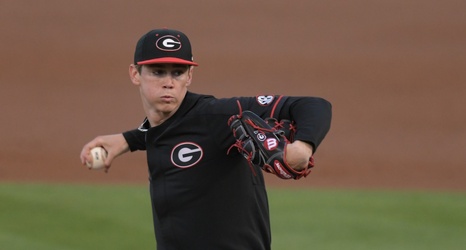 Hancock, a 6-4, 213-pound native of Cairo, Ga., was a semifinalist for this award in 2019 that goes to the top amateur baseball player in the country. The Golden Spikes Award Advisory Board will maintain a rolling list of players, allowing student-athletes to play themselves into consideration for the award throughout the season.