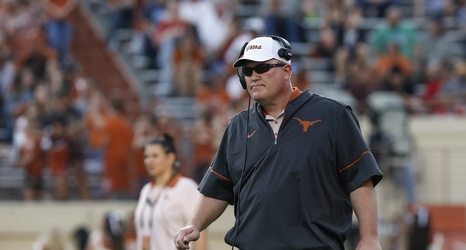 It looks like Georgia offense of line coach Sam Pitman is getting the call for his first head-coaching job in almost 30 years, a call which he richly deserves.

Now it falls to Kirby smart to replace the man who had as much to do with building the current bulldog football team as anyone except the head dog himself. Make no mistake, the Georgia offense of line job is going to be a very popular position. There’s a ton of talent on the roster, a marquee program, and an administration that was willing to pay the last guy more than any other offensive line coach in the nation.