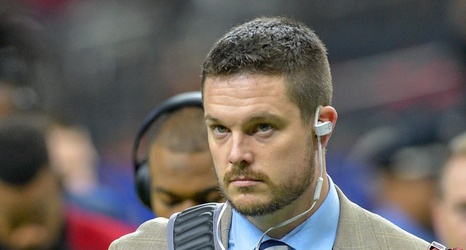 Georgia Fain & Billy Slaughter Defensive Coordinator/outside linebackers coach Dan Lanning has been named one of five finalists for the 2019 Broyles Award, which is presented to college football’s assistant coach of the year.

The five finalists are invited to travel to Little Rock, Ark.