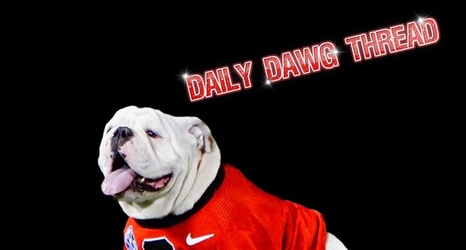 The list of eight programs is SEC heavy including Arkansas, Auburn, Florida, Georgia, and LSU. Also in his top schools are three ACC programs which include Clemson, Florida State, and North Carolina.

Wilson was verbally committed to UGA at one time, committing to the Bulldogs back in November, but he decided to reopen up his commitment just a few months later, decommitting on February 6th.

Please respect my decision, my recruitment has officially re-opened.