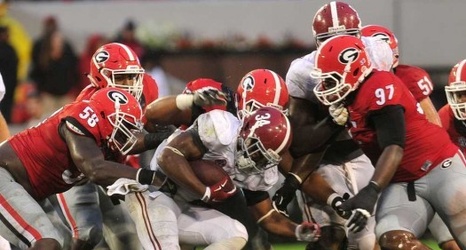 Georgia, at first glance, would seem to have some of the most talented pass rushers in the Southeastern Conference.

Jordan Jenkins and Leonard Floyd are projected as possible early-round NFL draft picks next season. Lorenzo Carter looked ready to take the next step after ringing up four and a half sacks as a freshman last season, all in the final eight games.