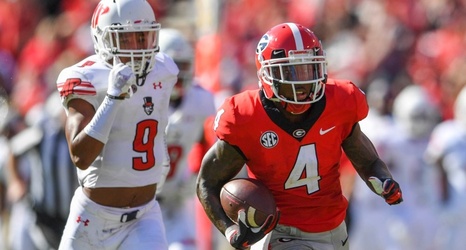 The Georgia Bulldogs are on a role scheduling future non-conference games of late, with the announcement this morning that Ohio State would play a home-and-home against the Bulldogs in 2030 and 2031.

Despite the next decade turning away from FCS scheduling, it appears the cupcakes will still be around for about five more years.

Dawgs and the Governors coming your way in half a decade.